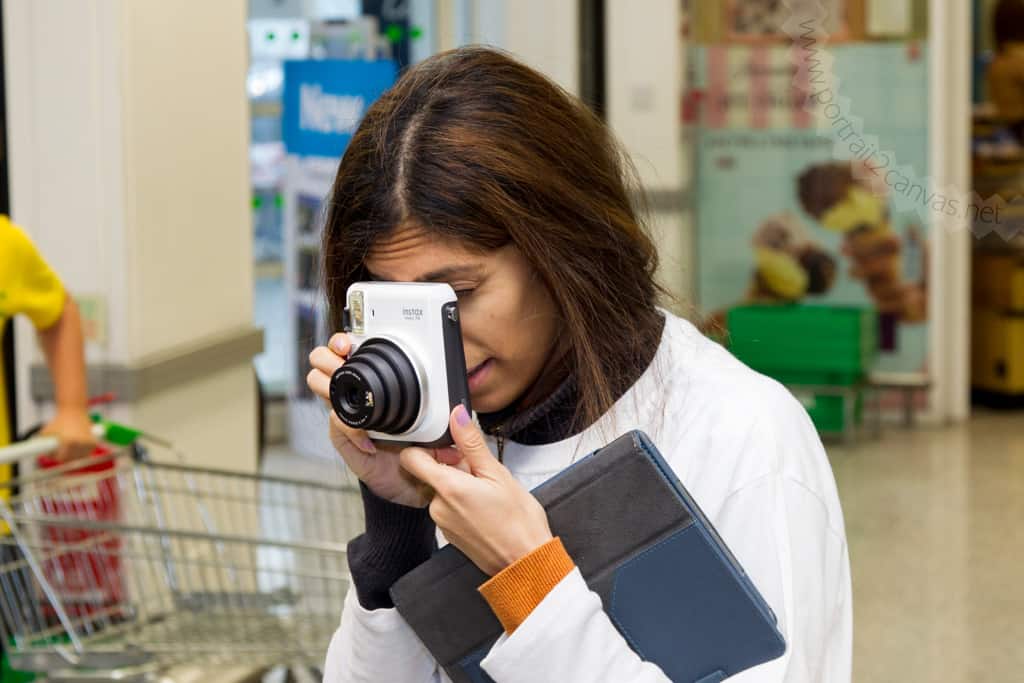 With the approach of Christmas, the marketing people want to get across to the public a branding message that will stick in their minds when they do their shopping. Everyone these days is used to smartphones, iPads and the array of digital media that we are flooded with on a daily basis. The key to this promotion however was the use of a Polaroid-type camera that would produce a passport-sized print in a matter of seconds.

I’m of a certain age that growing up in the 70’s and 80’s meant that pretty much every family had a polaroid camera that would produce a print around 3″ square. Of course technology moves forward and the evolution through 35mm film and eventually digital imaging turned polaroid cameras into  a fond memory of a bygone era. Nowadays companies like Fuji make these cameras which are still based on the original Polaroid technology.

Fast-forward to 2016 where it is quite rare for anyone under 25 (who isn’t a photographer) to have even heard of Polaroid, let alone seen one in the flesh. This 2-part promotion involved the public posing in front of an iPad for a video, which to them was perfectly normal, and then posing for a picture in front of this ordinary-looking ‘instax’ camera.

The print was taken from the machine and the reaction when the picture developed in front of their eyes was one of open-mouthed amazement. Most had never seen a picture that you could hold in your hand straight out of a camera. It was a nice touch from the event staff who told the younger children to ‘make a wish’ and the picture would appear. “Wow!” was the word that usually followed the ‘magic’.

They took these prints home (complete with a branded frame) to proudly show off to family and friends – bringing old ideas to a new audience is clever marketing really! 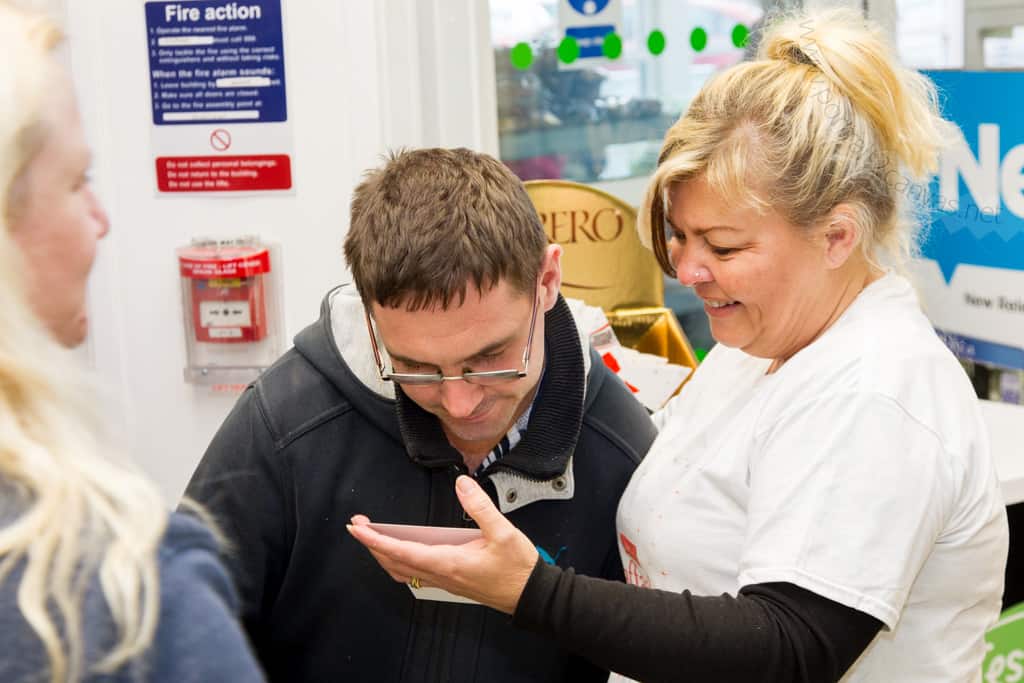 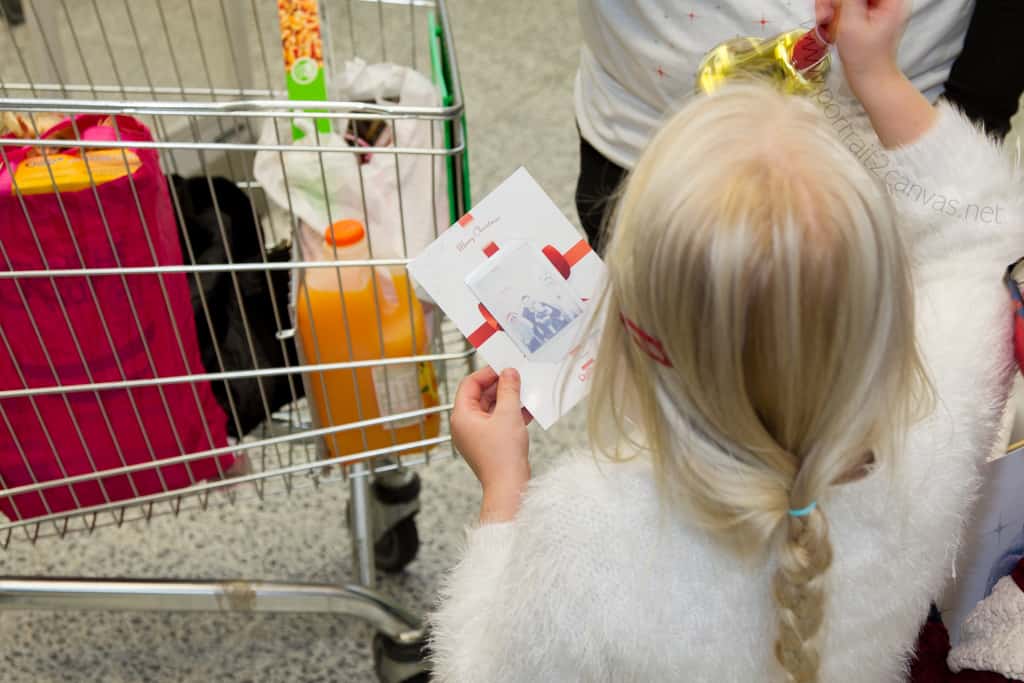