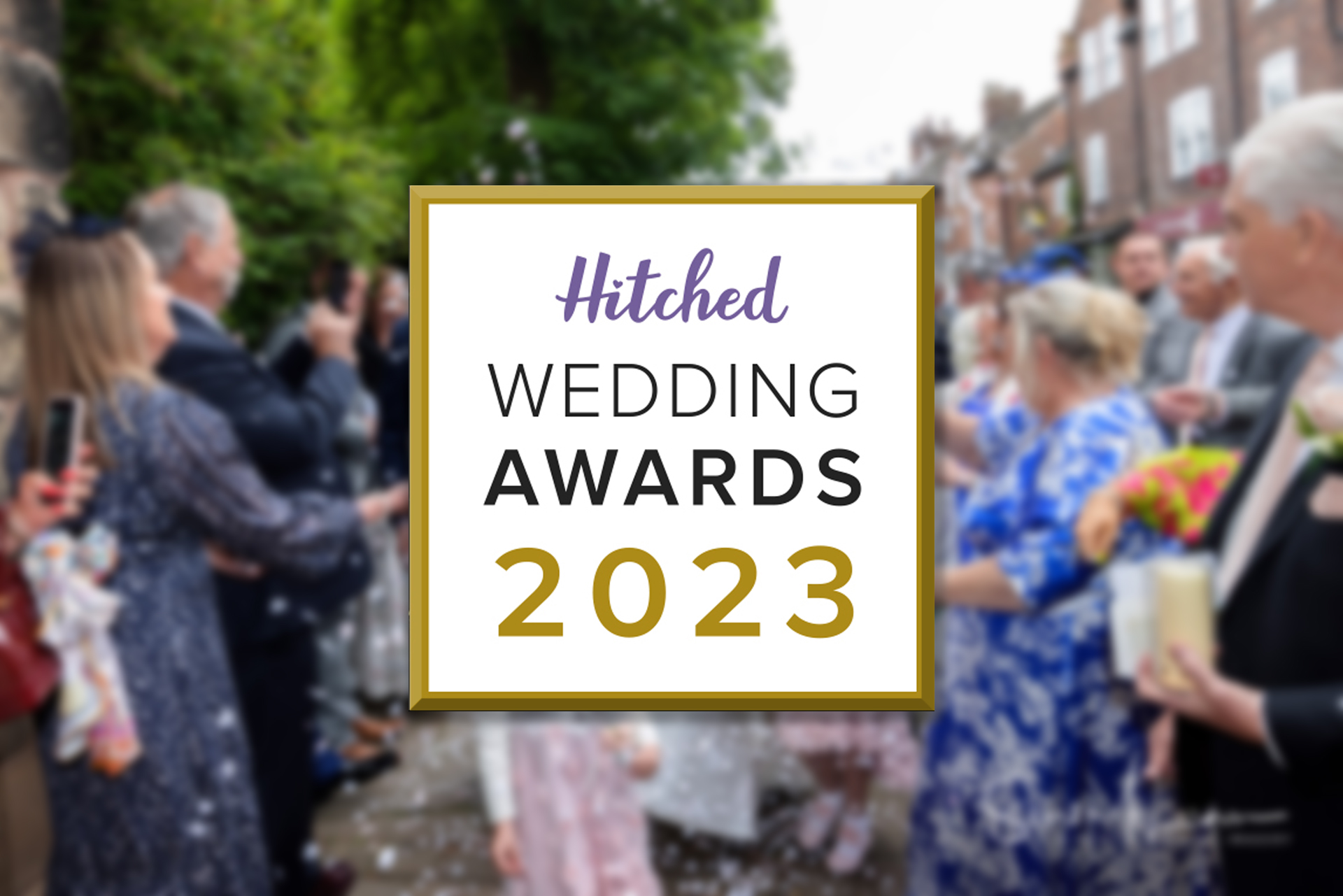 M-PRINT Digital Imagery won the Hitched.co.uk Wedding Awards 2023 and has been proclaimed one of the best wedding professionals in the UK for the 2nd year running,

This year marks the second edition of the prestigious Hitched Wedding Awards. Over 18,000 wedding vendors registered on the Hitched.co.uk platform were given equal chances of winning. 2022 saw a boom in weddings after the pandemic; this year’s edition serves as a tribute to the hard work we’ve seen in the industry. M-PRINT Digital Imagery is one of the Hitched Wedding Awards 2023 winners in the Wedding Photographers category, making them one of the most recommended professionals by newlyweds on Hitched.co.uk.

M-PRINT Digital Imagery, and thousands of other wedding professionals in the United Kingdom have just completed an unprecedented year for the industry – 2022 was the year of the ‘wedding boom’ following hundreds of thousands of delayed celebrations. Hitched.co.uk, a leading wedding planning platform and part of The Knot Worldwide group, has announced the winners of the second annual Hitched Wedding Awards.

These awards are based on reviews by couples who married in the past year. M-PRINT Digital Imagery has won a Hitched Wedding Award in the Wedding Photographers category.

Last year’s awards were special, but this year’s edition holds even more value. In the words of José Melo, Vice President of Sales for Europe at Hitched.co.uk, “After two very difficult years of the pandemic for the sector, where professionals had to halt their activity and suffered great losses, this year we can finally talk about an edition where weddings were celebrated big.